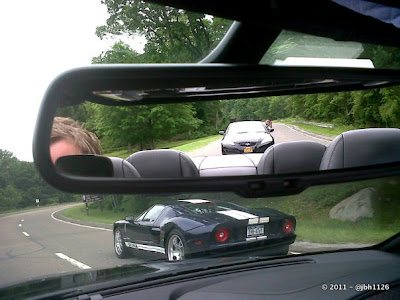 We at The Daily Hoon are open to any and all submissions hoon worthy submissions. The idea behind this site is to document all levels of motorsports and hooning; be it at races, auto-shows, or just the every day drive around town. One of our friends  JBH1126 is lucky enough to be interning at both Lime Rock Park and the Classic Car Club of Manhattan. He offered to document his summer for us and we couldn't say no. Every week or so JBH will provide updates with new photos and behind the scenes info of his motorsports summer. Enjoy his second update: 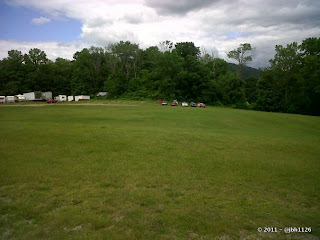 Whew! It seems like an eternity since my first post.  It’s been a good week.  Monday and Tuesday, I spent a Lime Rock working on mapping out poster locations and working on various project aimed at augmenting ticket sales for the big race weekends, namely the upcoming ALMS race during the weekend of July 9th.  Even the dull moments aren’t dull when the AMG Academy is on track, burning rubber and shredding tires all afternoon.  I was totally caught off guard when a silver haired gentleman walked into the office on Tuesday afternoon, and after only after I asked him if I could help him, did he introduce himself as Skip Barber. Definitely a highlight of the week. 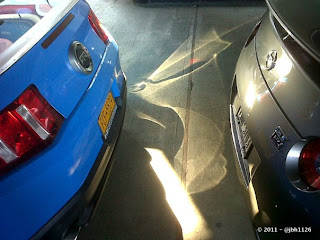 Wednesday and Thursday were spent at the Classic Car Club, and just as last week, adventure filled. Wednesday started off with the task of gassing up the GT-R and the RTR Mustang. One of the interns and I flipped a coin, I got the GT-R. I honestly can’t really put into words what the GT-R is like, other than it lives up to every expectation, review, comparison or whatever. It’s a monster. But as a side note to the GT-R being so awesome, I will concede that the sounds emitted from the pipes of the RTR are roughly three hundred percent better. Possibly the best part, was the guy’s face at the gas station when he asked me what I thought of “my” car, and I told him that it’s kind of a piece of shit. He looked like he was going to cry (Editors note: This was cruel, but completely hilarious within context. Hopefully Mr. gas station attendant reads TDH and will get a good laugh about this incident). 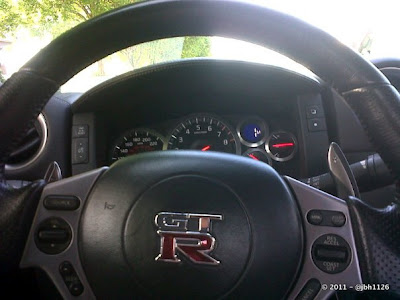 After an unnamed individual scraped the right front fender of the 70 something Pontiac Firebird, I was sent to Newark to drop it off at the body shop contracted by the club.  Of course, the dented fender does not begin to rub the right front tire until I am fully in the Holland Tunnel.  It quickly evolved from a light grinding noise to a BANG BANG BANG of the fender smacking the tire. It was another hundred yards or so in the tunnel before it dawned on me that I could easily end up with a flat tire in the middle of the Holland Tunnel, like a scene out of that crazy Sly Stallone movie Daylight. 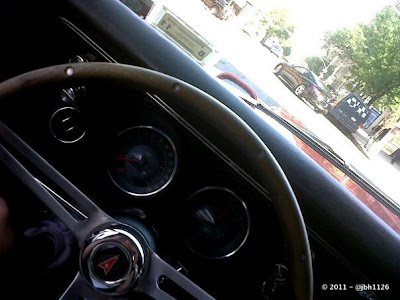 I made it through the tunnel, but not before slowing my pace to a crawl, much to the dismay of all of NYC behind me. I pulled over after the tunnel to try to pull it out a bit, but it was no use without tools. The guy at the body shop was amazed that I made it without popping the tire, and I was oh-so glad to relieve him of the newly fixed Audi A6 to bring back to Manhattan, in air conditioned-run flat tire’d-comfort. The rest of the day was spent completing checklists for cars that had just come back in, and signing out/shuffling the cars headed out.  The day ended with a convenient delivery of a Mercedes E55 uptown, as could walk home after dropping the car in a garage. If anyone ever tells you an E55 is boring, hit them in the face. 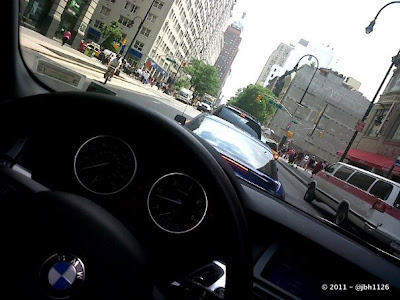 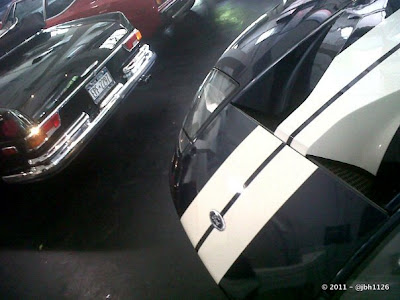 Thursday was spent piloting a Bentley GTC around the Bear Mountain area while a photographer snap snap snapped away at the Ford GT we had brought along. Lots of slow cruising, sometimes on the wrong side of the road to get the right shot, but the park rangers didn’t seem to mind.  Before driving it, I really didn’t hold the GTC in very high regard…at all. After driving it, I have an entirely new respect. Yea, it might just be another VW/Audi bastardization of bolted together Passat V6s and random Audi switchgear, but hot damn does it move! I have not verified this, but was told more than once that the GTC would spank the Ford GT in a drag race. Returning to the city a bit sun burned but happy as a clam, some final car shuffling was carried out as we set up for the club’s weekly happy hour for members. A fantastic gathering of enthusiasts ensued, and beer was on the house. What better way to end the day? 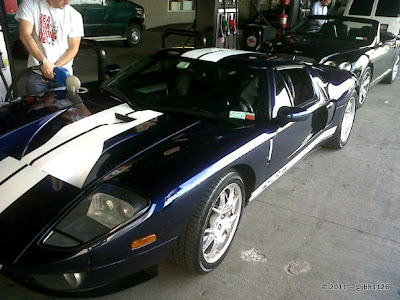 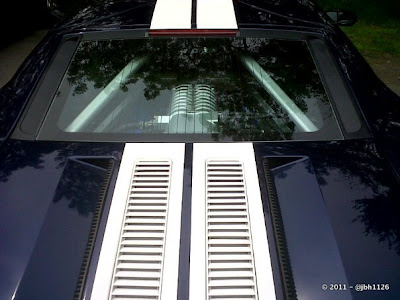 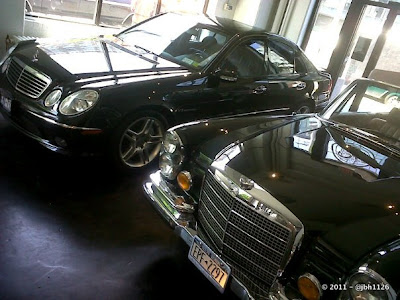