With a short break between and before hitting the summer break this weekends race at the Hungaroring comes with much intrigue riding it, and many pretty Hungarian girls.  Last weekend in saw a magnificent Alonso drive keep the car in one piece in wet qualifying allowing Ferrari strategy redemption come race time.  Biggest developments were seen in McLaren's sudden rebirth of pace and Red Bull's engine map infractions, which added up to another frustrating home Grand Prix for Sebastian Vettel. 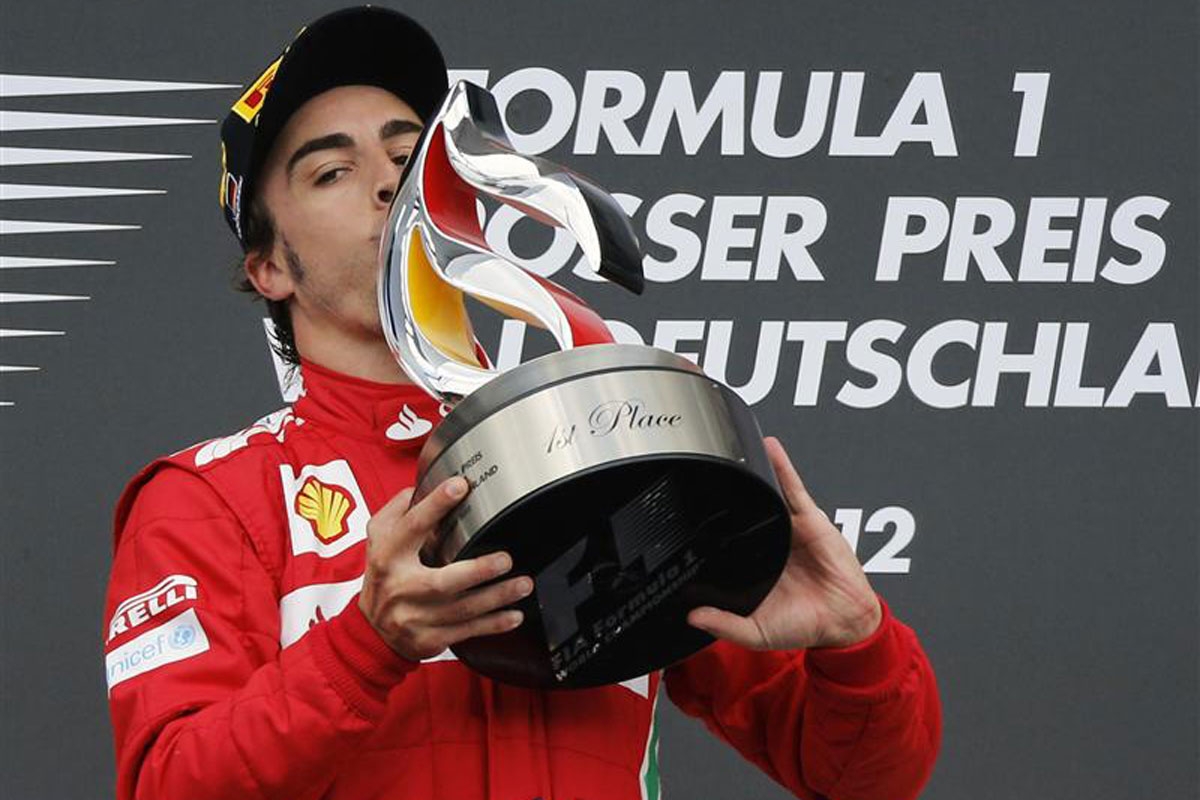 The Hungaroring is now a standby of the Formula 1 calendar, for reasons perplexing to all.  The race came about to cash in behind the Iron Curtain and the harsh communist birthing grounds left a dull track for Formula 1 to continue on for over 25 years.  Sadly such a dull track wastes a stellar viewing area; the Hungaroring is situated in a valley allowing excellent views from anywhere along the circuit.

Unusual for this time of year when the hot summer sun shines down, there is a moderate chance of rain throughout the race weekend with the most likely precipitation falling early morning Sunday, leaving the drivers with a green, potentially still wet, track for the third race weekend in a row.  Note that the first time the Hungarian Grand Prix was hit with rain wasn't until 2006. 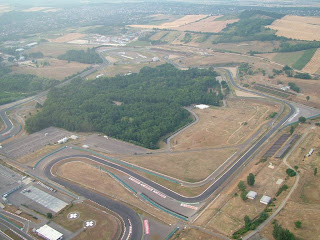 The track goes unused for the year leaving it very dusty and because the tarmac  is situated in a valley of sandy soil it remains dusty even on race weekend.  When mixed with the tight, twisty, and rough track this makes overtaking extremely difficult and only possible for the most opportunistic drivers, such as Nelson Piquet in 1986 as he drifted by Ayrton Senna through turn 1.

The front straight is the longest straight on the track and the location of the DRS zone for this years race.  Turn 1 has been tightened and now counts as two corners in order to promote more overtaking.  Drivers attack the sharp right hander in second gear heading through the slight bank through the obtuse turn 2.  Next is a sprint to downhill turn 3 up to 4th gear for turn 4 heading onto a straight. Turn 5 is a slight twitch right before the blind left turn 6, over bumps to the long turn 7.  Drivers can catch a breath at the hard chicane making up turns 8 and 9 before twisting left through turn 10, right through 11, flat out through the slight right of turn 12, to turn 13.  Here the track breaks from its old path and heads straight down, almost perpendicular to the main straight, into a "paper clip" for turns 14, 15, and 16 before shooting back onto the main straight to complete the lap.

The Hungaroring echoes much of with the tight, windy, nature resulting in limited passing.  Recent memory is fresh with Felipe Massa's freak accident in 2009 and a demonstration of the lack of compound differentiation from Bridgestone in 2010 when Mark Webber made a set of softs last over 40 laps to take an easy win.

The banning of Red Bull's engine maps will be one of the main plots for the weekend, many wonder if the RB8's speed in and Silverstone was due to the mapping and not any hard updates to the car itself.  Webber's inability to get anything going in after a 5 place grid penalty hint that the engine maps could very likely have been responsible for the significant gains.

Practice will soon be underway before a mad mad mad mad weekend as everyone looks to head off onto the summer break with a strong finish to their names.  Team by team breakdown and predictions to come shortly, stay tuned!