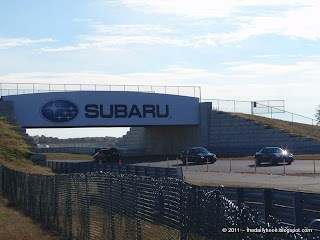 March 8, 2011 - 1:00 PM: Hot off the presses, the Press of AC that is, is that our home track New Jersey Motorsports Park, has declared bankruptcy. According to all the reports about it, it should not affect the 2011 racing season, which is great news as it's hosting the 24 Hours of LeMons in April.

The Press says : The filing for Chapter 11 bankruptcy protection — less than three years after the park opened — will allow for debt restructuring and the addition of new equity that operators say will allow the facility to remain open.

This is good news and maybe bad news, I don't know, I'm not an accountant... What I do know is that if they're in need of a couple good managers that love racing and will take less than whatever they're giving their current crop, look no further than TDH.


After reading a bunch of articles yesterday about  the bankruptcy filing yesterday a few things have become clear.

These are our thoughts right now, we'll be covering this more as the race season unfolds. Please share your thoughts with us below in the comments or via email. 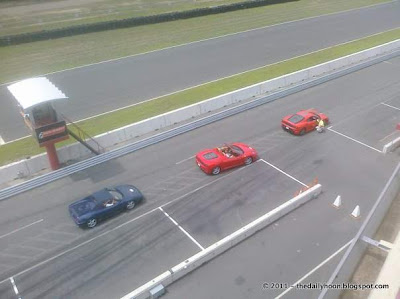