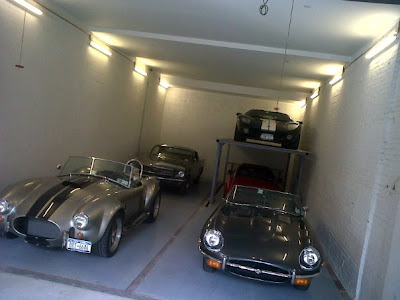 Let me begin by apologizing for my lapse, between the 4th of July and everything else that's been going on, I just haven't had time to type something up.

Since my last update it's been a whirlwind of activity between Lime Rock and the Classic Car Club of Manhattan. I happened to be in the right place at the right time, to not only catch this epic pit lane launch on video:

But also to get two hot laps in the very same M3:

So exciting, the E9x M3 is such a fantastic car, so comfortable on the street and the track, not many cars can do both so well.

In the same vein, I was greeted with the very welcome task of ferrying the Classic Car Club's E30 M3 track weapon uptown from SoHo. By track weapon I mean DANGEROUS (in the best way possible); stripped interior, caged, Recaros, Momo wheel, slick tires. The whole nine yards. It was drizzling outside, so needless to say I drove it with kid gloves. Nonetheless, it was easy to see how potent of a machine it really can be. Telepathic handling, raspy delicious exhaust note; because racecar. 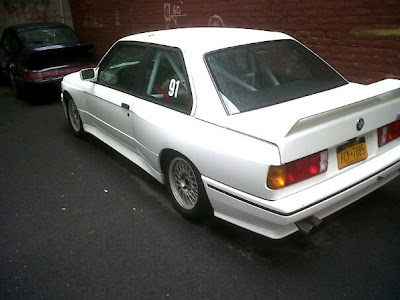 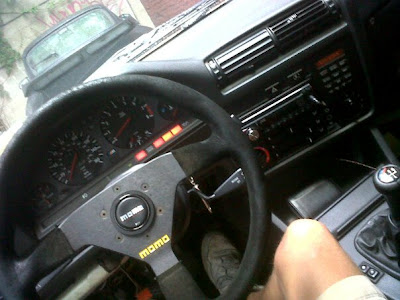 I considered dedicating this entire post to the Acura NSX, which I also drove last week, but I think anyone who reads this blog has as much, if not more, appreciation for Ayrton Senna as I do. I could go on and on about how amazing the car is, and how I felt Senna's spirit urging me to go faster and faster, but I won't. Anything Senna touched is the holy grail of every auto enthusiasts repertoire. 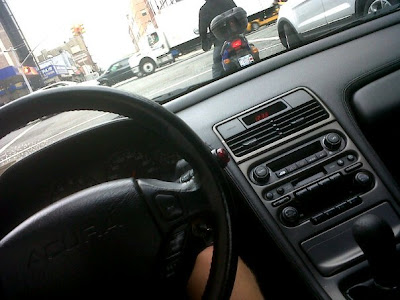 Also, while delivering a Jaguar E-Type and Ferrari 328 in lower Manhattan, I was absolutely astonished at the amount of attention that the greenish drab colored E-Type got over the cherry red Ferrari 328. More than one young-ish businessman walked past, did a double take, then complimented "me" for such a nice Jag. People love the shape of the E-Type, much much more than the Miami Vice-esq Ferrari. 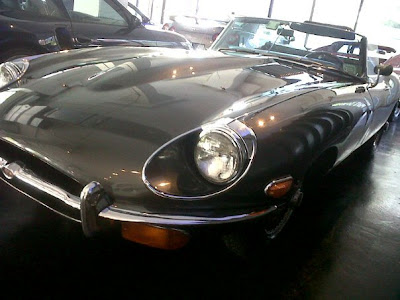 I helped the Classic Car Club and Lime Rock collaborate on a very exciting event that took place last Tuesday down on Greene St in SoHo. Trendy clothing store Seize Sur Vignt hosted the event for which Lime Rock brought two race cars, and a couple Ferraris from Miller Motorcars, and the Classic Car Club contributed their Ferrari 328 and Ford GT. Possibly the best part of the evening was the shock and excitement on people's faces upon glimpsing the hot metal we brought out. 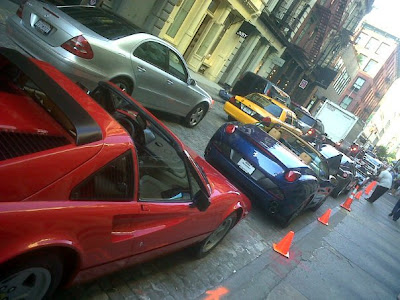 It was also awesome to see Jalopnik founder Mike Spinelli, and great to meet another Jalopnik commenter (UncleBen). Cheers!

Remember peoples, this weekend is ALMS weekend at Lime Rock Park!! If you live in the Northeast get out to race day on Saturday!!